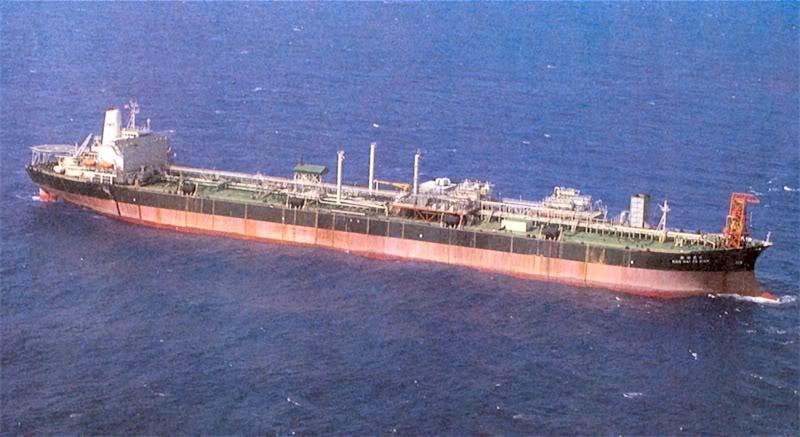 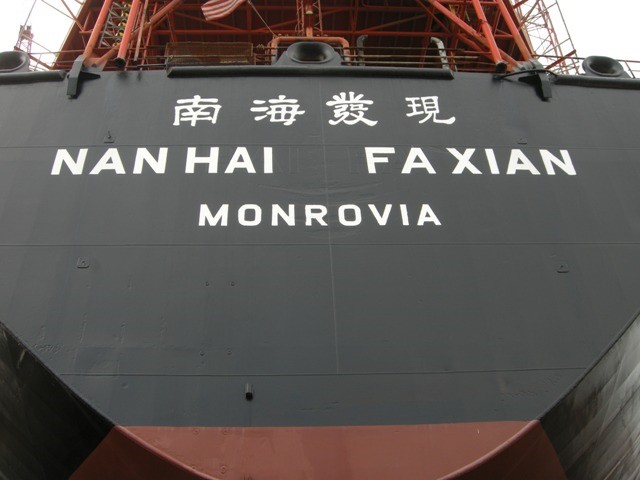 Built by Italcantieri, Shipyard of Monfalcone, with the name AGIP CAMPANIA (Italian flag), for SNAM S.p.A.

Transformed into FPSO at the Sembawang Shipyard in Singapore. Positioned on the Huizhou Oil Field in the South China Sea in October 1990.

Managed by Carbofin Energia Trasporti S.p.A. from October 2003 to September 2006. 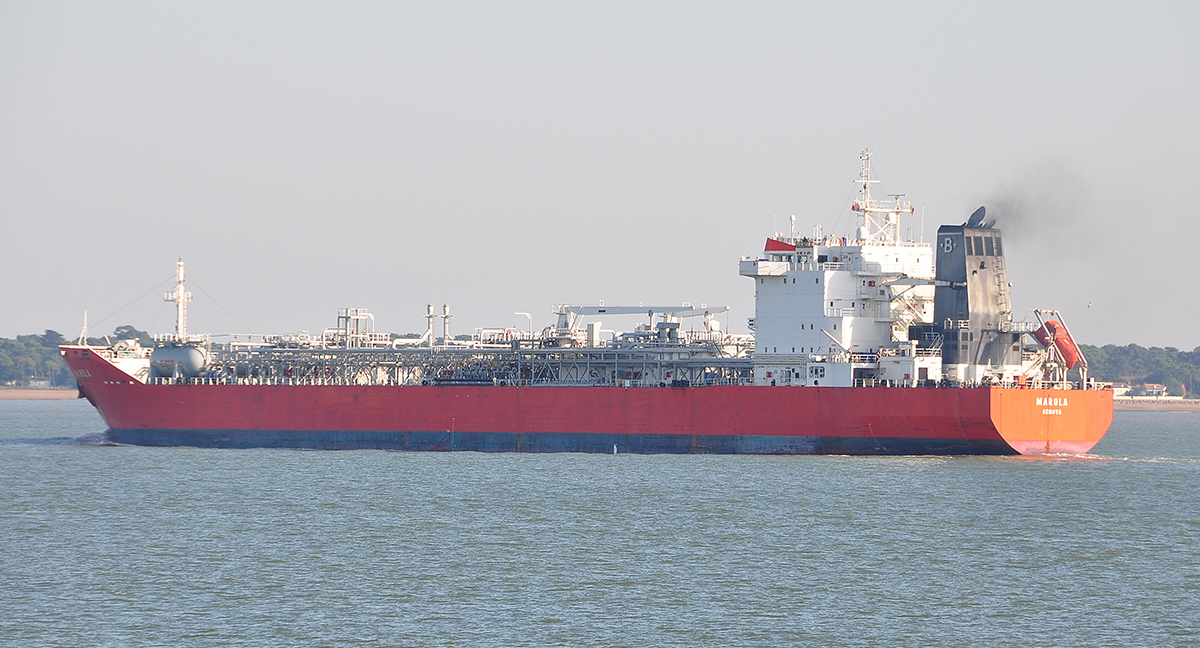 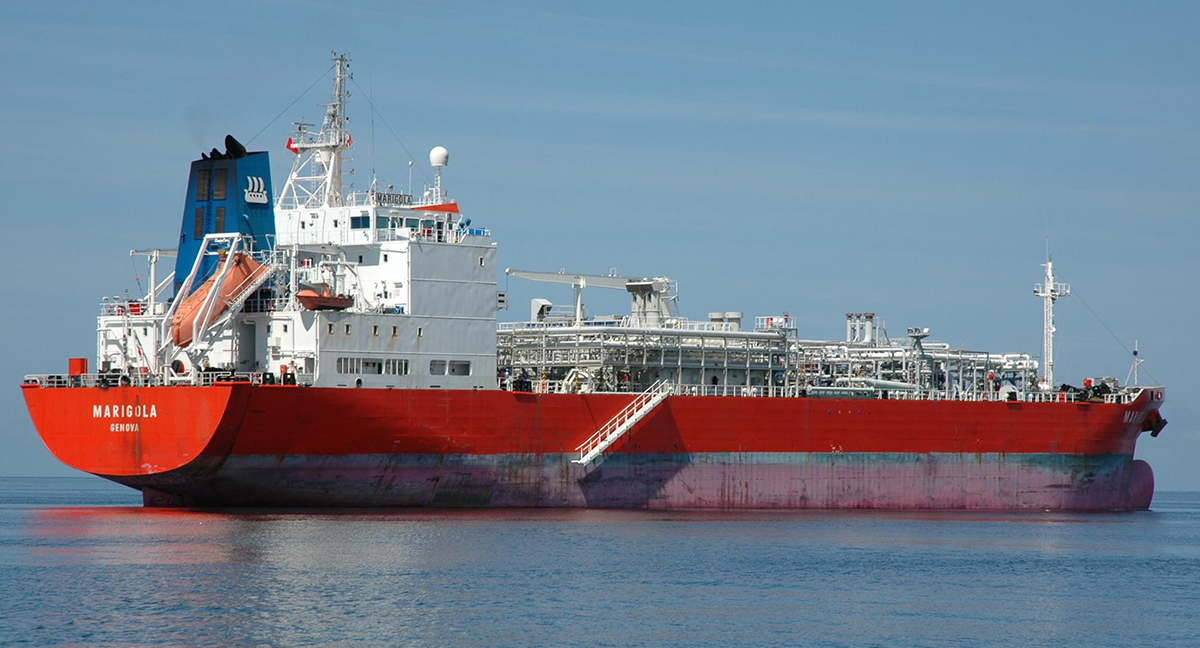 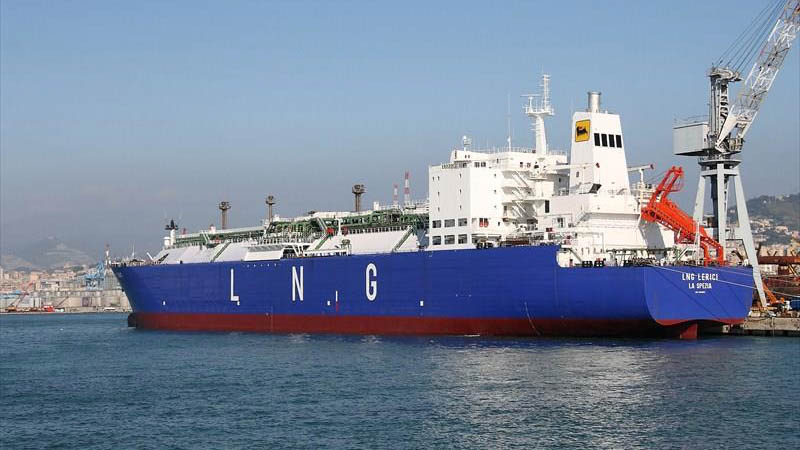 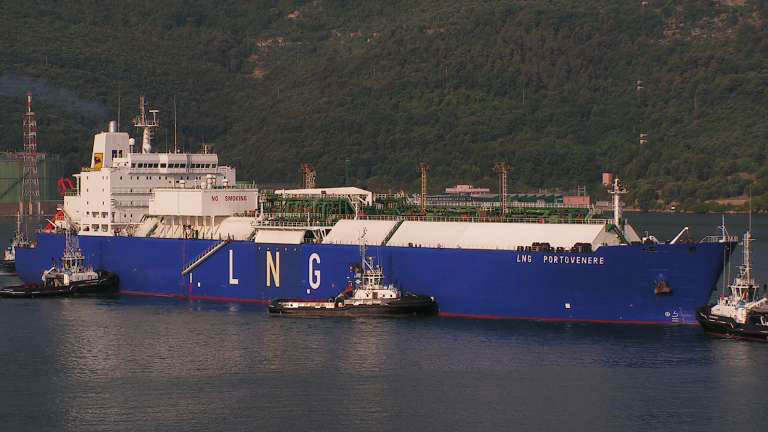